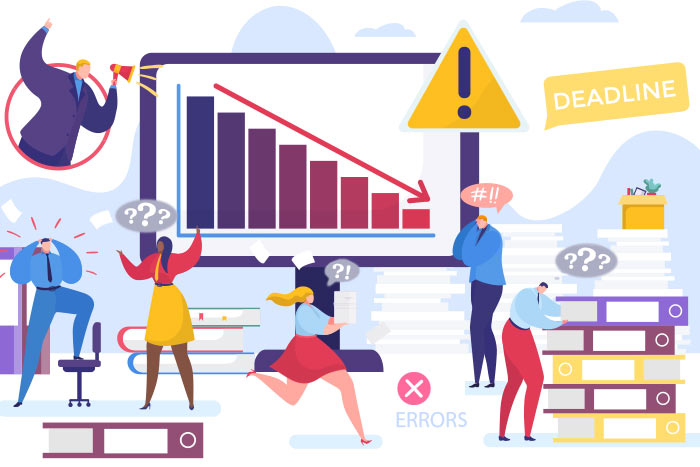 Where Are You On Employee Training?

It’s a scenario experienced by countless business owners, over countless years. There are so many things to do, so many “hats to wear.” Some weeks it seems that just keeping up with the ebb and flow of managing the daily operation is enough of an achievement.

To state the obvious, many small businesses depend on the talents of others, especially employees. It is also often true that sometimes in smaller teams, the value of each employee's responsibilities can be concentrated. For this and many reasons, it is always important to invest in training employees. Let’s look at a case example and what should happen once an employee is onboard.

Let’s start with a simple philosophy: All businesses should properly train their employees. What a simple statement, and it’s easy for most of us to think, “Well, sure. Who doesn’t?” But, what happens in real life doesn’t always follow that philosophy.

Data collected by PWC (PricewaterhouseCoopers) indicates about a third of small businesses don’t conduct any real employee training. Of training programs that exist, an alarming amount are superficial; others may invest in elaborate discussion on one important topic, and ignore others; and many supposed programs have the built-in assumption that the employee will “somehow” learn what the business owner expects the employee to know.

...properly training employees has a huge list of benefits and no negatives. 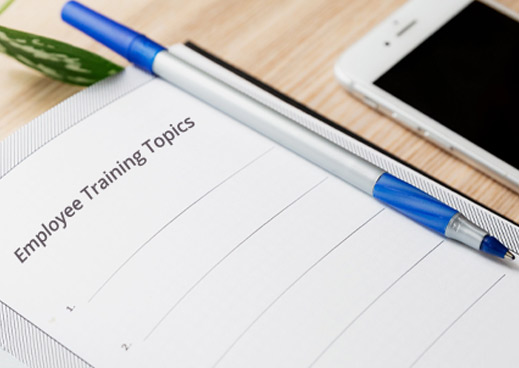 Regardless of the size of the operation, properly training employees has a huge list of benefits and no negatives. The benefits range from a competitive advantage in customer service all the way to properly handling serious life and safety issues. Let’s take a look at both of those and more.

MVC consulted with a client who we will call Keith. Keith’s business had been steadily growing, and after relocating for the third time due to growth, he realized his business needed quality employees. Up to that point, he had a patch-work system of finding temporary employees who could each work a few hours per week.

Keith became progressively frustrated with this set of affairs. He felt overwhelmed due to the demands on his business... customers routinely wanted to be served by him in person, which consumed most of his time while his business was open. All of his other management tasks had to be completed outside of this time, making his days very long. He also voiced concerns that his few part-time employees did not accomplish what he envisioned, nor did they do things in the manner he wanted.

What eventually came to light was that, once a new employee was hired, they received what amounted to a 15 minute orientation about the store’s layout, and the bare minimum of information to conduct sales. Further, employees felt very timid about asking questions since Keith was obviously overburdened and busy (a situation which by its nature often made him unavailable to them). In addition, Keith had in good faith placed a huge amount of professional trust in his hires, and was disappointed and angered when they faltered or appeared to be negligent.

We quickly began analyzing what functions the business conducted on a daily, weekly and monthly basis, and the individual tasks and responsibilities involved. It was obvious that his employees should contribute much more than they understood (or for which Keith directly asked). We then developed rubrics for hiring (including strategies to help identify the most apt employees for the job), and then, importantly, to assure good training occurred after the fact.

Just as MVC’s involvement began, there was an incident during the evening hours at the business. The store routinely stayed open late since the center in which it was located often had after-hours events. One evening, it became apparent that two customers, working in tandem, had committed merchandise theft. The employee on duty was understandably unnerved, and did not know how to handle the situation. There was no protocol in place, and no issue like this had been previously addressed.

On another occasion, MVC observed inexperienced employees attempting to use a rolling chair to hang signage they had been asked to place over a display. Granted, one person was holding the chair steady, but it was a precarious situation that should never have happened. Further investigation revealed a small step ladder was present in the business, but was buried in a stock room and never mentioned.

It was apparent that a lack of training went beyond simply preventing effective employee performance... there were no protocols or guides for employees to follow in the event of a security or life safety issue (including other critical topics, such as fire). From all standpoints, the business obviously needed to formulate a good training program, and do so promptly.

Employees must know the duties and responsibilities of their positions. Further, they need to know how to do the job expected of them. In addition, good training can very effectively mitigate risk.

We often think of job performance as the crux of employee training. In addition to that, however, as illustrated above, training should always include contingency and safety training. Data published by the National Safety Council demonstrates workers are injured while on the job every few seconds, with a number of the injuries the result of improper contact with objects and equipment. Any safety incident introduces risk for a business, often needlessly.

Regarding safety in Keith’s business, in addition to not being orientated on what to do when shoplifting was underway, there wasn't clear guidance on best safety practices. As a training program is developed, not only are procedures and protocols defined, but the tools and other assets employees need to do the job effectively are considered. These can then be made appropriately available, such as the step stool cited above.

As part of the above case, MVC developed a robust Employee Handbook for Keith’s employees. It provided key elements to support and reinforce good employee training. Employees could easily consult the handbook, and importantly, discuss and contribute to its contents. 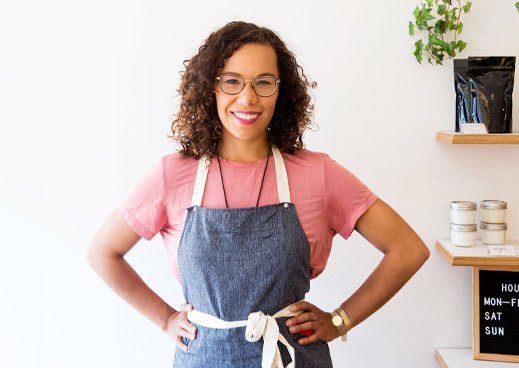 The return on investment in proper employee training can’t be underestimated. Effective training is a crucial asset, whether it’s for a 2-person team or a group of 50 employees. Once employees are onboard, they must know what their job consists of, and how to do it successfully. Employees will feel empowered to do a great job, improving both performance and morale.

In Keith’s case above, his frustrations were progressively allayed as employees gained crucial knowledge and insight (and a team mindset), and could then handle more of the business's various functions. In short order, they were doing a great job for him. His energies were much more balanced as key parts of the overall work were delegated, he had a team upon which he could rely, and his business’s substantial growth was able to continue. As a final component of the whole operation, MVC trained Keith on how to train his employees. It wasn't long before he was conducting the training himself, and he too felt empowered in his own employee management.

MVC has long-term experience in HR operations of all types, and are specialists in effective employee management. Feel free to reach out at any time to discuss how we can help your business reach greater employee success.

Founder & Prior CEO of MVC

GNOSIS™ is MVC's blog featuring a variety of insightful articles and news items of interest.

Have a topic you'd like us to research or have a suggestion? Feel free to contact us—we would be glad to hear from you.